Hebrew Word/Phrase of the Week: Vayelech

Meaning: “And he went”

|The Torah Portion this week is called Vayelech (וילך), meaning “and he went.” YHWH tells Moshe that his time to pass away is near and the Torah is written and given to the children of Yashra’el.

Chapter 31: This week we read that Moshe is 120 years old at this time and is about to pass away. YHWH has made it known to Moshe that his time is very near and that he won’t be going to the promised land. However, it’s also been revealed that Yahuwshuwa ben Nun (Joshua son of Nun) will be the leader to bring the children of Yashra’el there. So Moshe calls for Yahuwshuwa ben Nun before all the people and reminds him to be strong and courageous, and that YHWH himself goes with them. Do not fear or be discouraged!

Then Moshe and Yahuwshuwa ben Nun present themselves to YHWH in the Tent of Appointment (Mishkan/ Dwelling Place) and what’s to come of the children of Yashra’el is revealed to Moshe. YHWH tells him that after Moshe passes away, the people will go after foreign mighty ones, and forsake YHWH and break his covenant! Because of this, YHWH tells Moshe that when this happens, YHWH will hide his face from the children of Yashra’el that many bad things will happen to the people.

Moshe knowing that the people will rebel, writes the Torah and commands the Lewites who carry the ark to place the Torah beside the ark and to have it publicly read to all the children of Yashra’el, young and old every 7 years during Sukkot (Feast of Tabernacles). 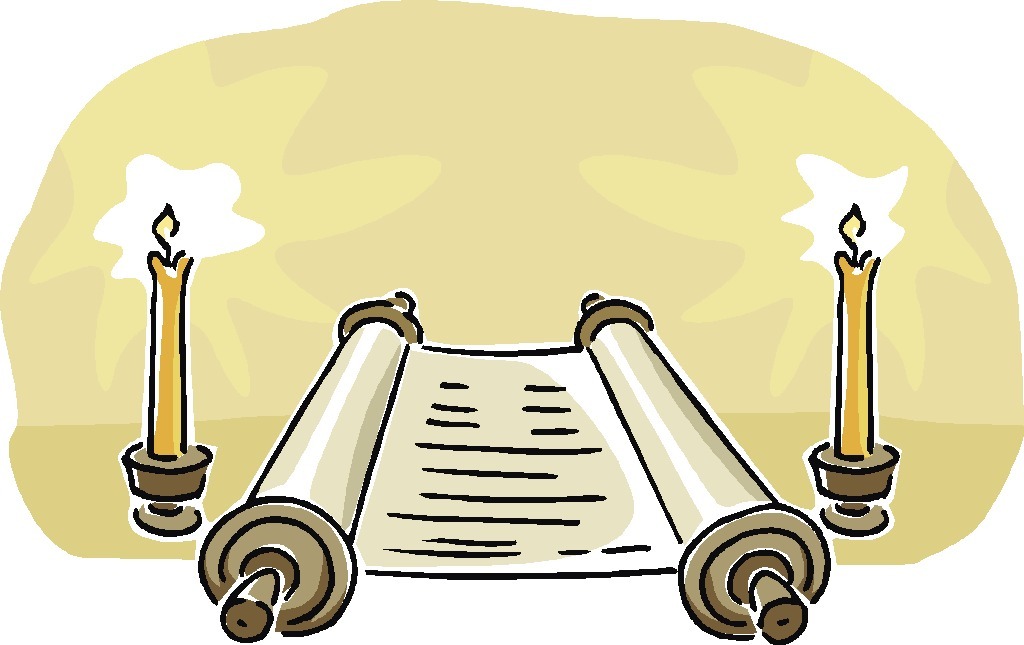 A song is even written to act as a witness against the children of Yashra’el for the days that they rebel.