Hebrew Word/Phrase of the Week: Re’eh

The Torah Portion this week is called Re’eh ( ראה), meaning “See”. Moshe presents the people with blessings and curses, reminds us of what things not to eat, what do to about loans after 7 years and more.

Fun Fact: In this chapter, Moshe tells the children of Yashra’el that when they enter the land, they are to bless (barak) Mount Gerizim, and curse Mount Eybal. The scriptures doesn’t go into much detail as to why this happens, but it seems to be mostly accepted by people that Gerizim represents the North, and goodness- and Eybal represents the South, and evil. 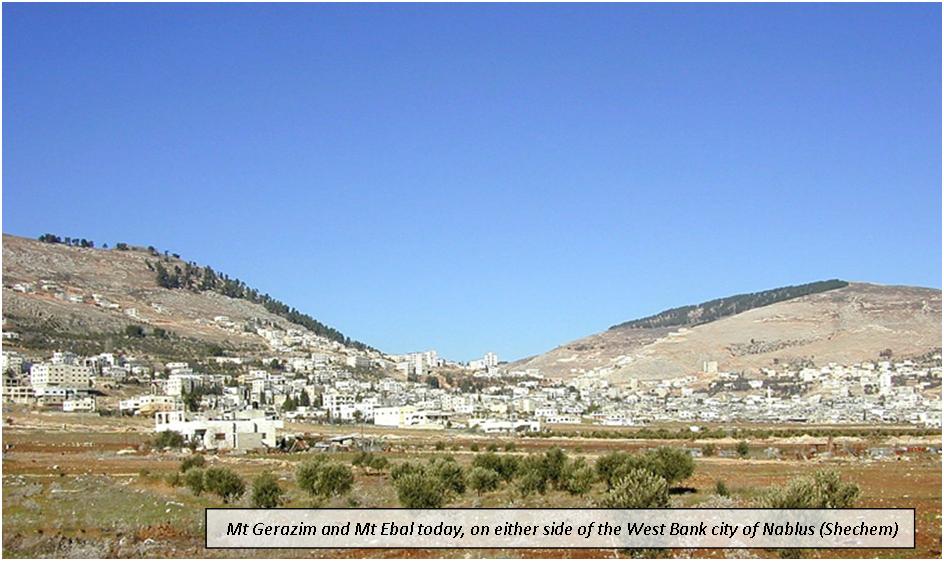 Chapter 12: Then Moshe instructs the people on what they are to do to the other nations high places when they enter the promised land. He starts by telling them that they are to completely destroy all the places where the nations served their mighty ones! They were supposed to break down their alters, smash their pillars and more. And because YHWH is set-apart, they couldn’t build just any place anywhere for YHWH like the nations would do for their mighty ones, but were to seek the place that YHWH chooses. And that’s where they could take all their offerings.

And Moshe reminds the people that when they eat meat to their satisfaction in the land, to never eat the blood, and to guard themselves so that they would not be led astray by the other nations and want to worship like them. Moshe even says that every abomination that YHWH hates, they have done to their mighty ones!

Fun Fact: Why is not eating blood so important? This chapter states that the life is in the blood! Therefore, we are not to eat the blood (life) with the meat.

Chapter 13: Now when there happened to be a dreamer of dreams that gives a sign or a wonder, and it comes true (but they have tried to get you to follow other mighty ones) – then do not listen to that person’s words! YHWH is trying you to see whether you love him with all your heart! Cling to YHWH, and that dreamer of dreams is to be put to death, because they tried to lead you astray to chase after other mighty ones.

Chapter 14: Next, Moshe reminds the people that they are the children of YHWH! They are to be set-apart, as they are a treasured possession. Of course this meant that they were not to eat whatever was abominable also. So Moshe goes on to list the types of animals they could eat, and then the ones that they couldn’t eat. 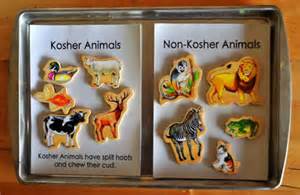 Fun Fact: Do you know what animals are clean and unclean?

Here’s a few clean ones: cows, sheep, goats and deer.

A few unclean ones: the camel, the hare, rabbits and pigs.

Bonus Fun Fact: Did you know Moshe said not to eat whatever dies of itself? Interestingly enough though, you can give it to a stranger within your gates for food, and sell it to a foreigner. The children of Yashra’el were to a be set-apart people and they couldn’t eat those things.

Chapter 15: Then at the end of every 7 years the children of Yashra’el were released from their debts. This meant that if a Hebrew loaned something to his neighbor, such as money, he didn’t have to return it after the year of release. Now if it was a foreigner, they could still require to receive it back, but not if the person was a Hebrew. As a nation, they were to be a strong nation- able to lend to many nations, but they were not allowed to borrow from other nations. And Moshe reminds the people to take care of the poor in their land. If a Hebrew were to become a slave of theirs, they were to let them go free in the 7th year and give to them richly from their flock, their grain and their wine.

But why would they have to do this?

Because the children of Yashra’el were told to remember that they themselves were slaves in Mitsrayim and YHWH redeemed them. So unless in the 7th year the slave decided they wanted to stick around and continue to work for them as long as they lived, they were to be released.

Chapter 16: And with this, Moshe told the people to remember the day they came out of Mitsrayim by performing the Passover (Pesach) and eating unleavened bread for 7 days. 3 times throughout the year, all the males were to appear before YHWH in the place YHWH chose. This was for the Festival of Unleavened Bread, the Festival of Weeks, and Festival of Booths.