Meaning: “When you go forth”

The Torah Portion this week is called Ki Tetze (כי תצא), meaning “when you go forth”. This goes over a few rules the children of Yashra’el are to do.

Chapter 21 (Continued): Last week we learned that during battle, the children of Yashra’el were allowed to take plunder from the cities of their enemies when they captured the land and cities. This plunder also included female captives, children and much more, so long as it wasn’t from the groups of people that were supposed to be completely destroyed. Most of these captives would work for the children of Yashra’el, except for when a man found a woman that he wanted to marry, he was allowed to take her as his wife and then she would no longer be a slave anymore. But since she was a captured foreigner, she still had to do a few things first and was allowed a month of time to herself. And since she was no longer considered a slave, but his wife, she couldn’t be sold for silver or treated harshly afterwards.

Fun Fact: So what exactly would she have to do first? Before she was married, she had to shave her head and clip her nails to be considered clean.

Chapter 22: Next we’re given a few character-building rules to live by, such as returning and taking care of lost items (like someone’s sheep), and being precautions to prevent deadly accidents at our houses by making our home less hazardous for others (like having rails on a balcony). We’re also told to wear tzit-tzits (tassels to remind us of the the Torah) on our garments, not work certain animals together, or take a mother bird along with her eggs or young. 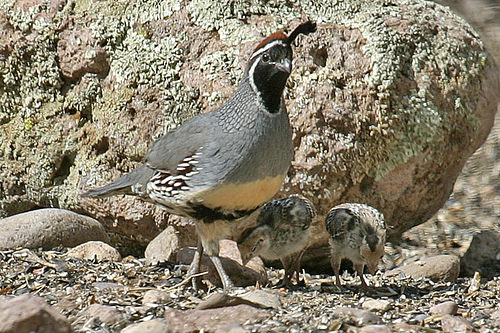 Fun Fact: Huh? We’re instructed not to take the mother bird with her eggs, or young, but to let the mother live. This way, the adult can have eggs again and the life cycle continues.

Chapter 23: Then this chapter goes over a nice amount of various rules, like who can enter YHWH’s assembly, lending and more. The enemies of the children of Yashra’el- such as the Ammonite weren’t allowed to enter the assembly, even until the 10th generation (meaning a long time later) because YHWH was in their midst. And when it comes to lending, you shouldn’t lend to a brother at interest, you could only do that to foreigners.

Fun Fact: If you were in your neighbor’s vineyard, you were allowed to eat as much as you want, but you couldn’t carry any off with you. It could only be what you ate there. If you were in their grain field, you could use your hand to pluck the grain, but couldn’t use a tool- like a sickle to harvest any.

Chapter 24: And remember in our last Torah Portion that if a man had recently engaged a woman he didn’t have to fight in the army? This is brought up again, and even says that when he has a new wife, he’s allowed a whole year not to fight in any battles, or have any matters pushed on him.

Then we’re told a few things the community should do as a whole, like getting rid of any kidnappers, and listening to everything the priests teach you when there’s an outbreak of leprosy. And if you lend your brother a loan, don’t go into his house to get it back! Wait outside for him to bring it to you. If he’s poor, don’t keep what he’s given to you as pledge of payment, return it to him, because he is poor. Just like if you have a hired servant who is poor, you need to pay him that day because he is poor, and needs it. 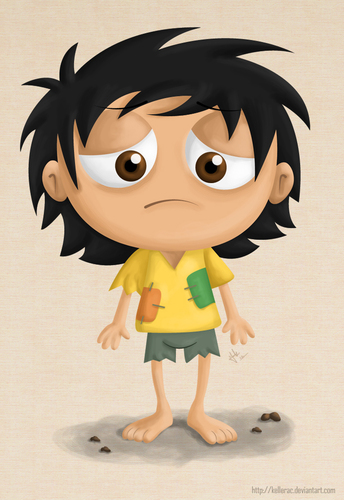 Chapter 25: If a woman’s husband dies, it’s the husband’s brother’s duty to make her his wife and take care of her for his brother’s sake. If he didn’t, he would be publicly shamed and the community would know about it.