Meaning: “And this is the Blessing”

The Torah Portion this week is the last Portion and is called V’Zot HaBerachah (וְזֹאת הַבְּרָכָה), basically meaning ‘and this is the Blessing‘. Moshe blesses the people and passes away on Mount Nebo.


Chapter 33: This week finishes the Torah Portions with Moshe giving the tribes of Yashra’el a blessing (berikah) before they enter the Promised Land.

The tribe of Re’uben is blessed with life.

Yahudah is blessed with easier battles.

Lewi is blessed as YHWH’s chosen and will teach right-rulings to Ya’acob and the Torah to Yashra’el. YHWH fights those that rise against them and those that hate him rise no more.

Binyamin is loved by YHWH and dwells in his safety, as he shields him all day.

Fun Fact: It says that Yahuseph is like a first born bull, and with his horns he pushes the peoples to the ends of the earth.

Zebulon is blessed in their going out and in trade.

Yissakar in their tents and studies.

Gad dwells as a lion and tears the crown. He chooses the best for himself.

Dan is a lion’s cub that leaps from Bashan.

Naphtali is satisfied with fertile land and sea, and possesses the west and the south.

Asher is most blessed of sons. He’s accepted by his brothers, and dips his foot in oil. His sandals are iron and bronze, and he is strong.

Fun Fact: Missing a Tribe? The tribe of Yahuseph speaks about Ephrayim and Meneshesh in this chapter, but the Tribe of Shimon is not mentioned. 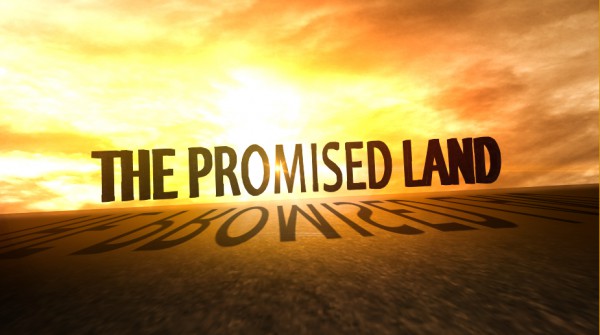 Chapter 34: When Moshe finishes, he goes up Mount Nebo and YHWH shows him all of the Promised Land. Moshe is 120 years old and passes away on the mountain. The people mourn for Moshe 30 days.

Fun Fact: YHWH buries Moshe in a valley in the land of Mo’ab, and it says that ‘no one knows his burial place to this day’.

Now Yahuwshuwa son of Nun is in charge and the people obey him. To find out more about what happens next, read on to Yahuwshuwa (Joshua). That’s it for the Torah Portions! Next, we start over with Bereshith (Genesis) and the creation. Join is for the next parshah cycle!

Thanks for reading the Torah with us!